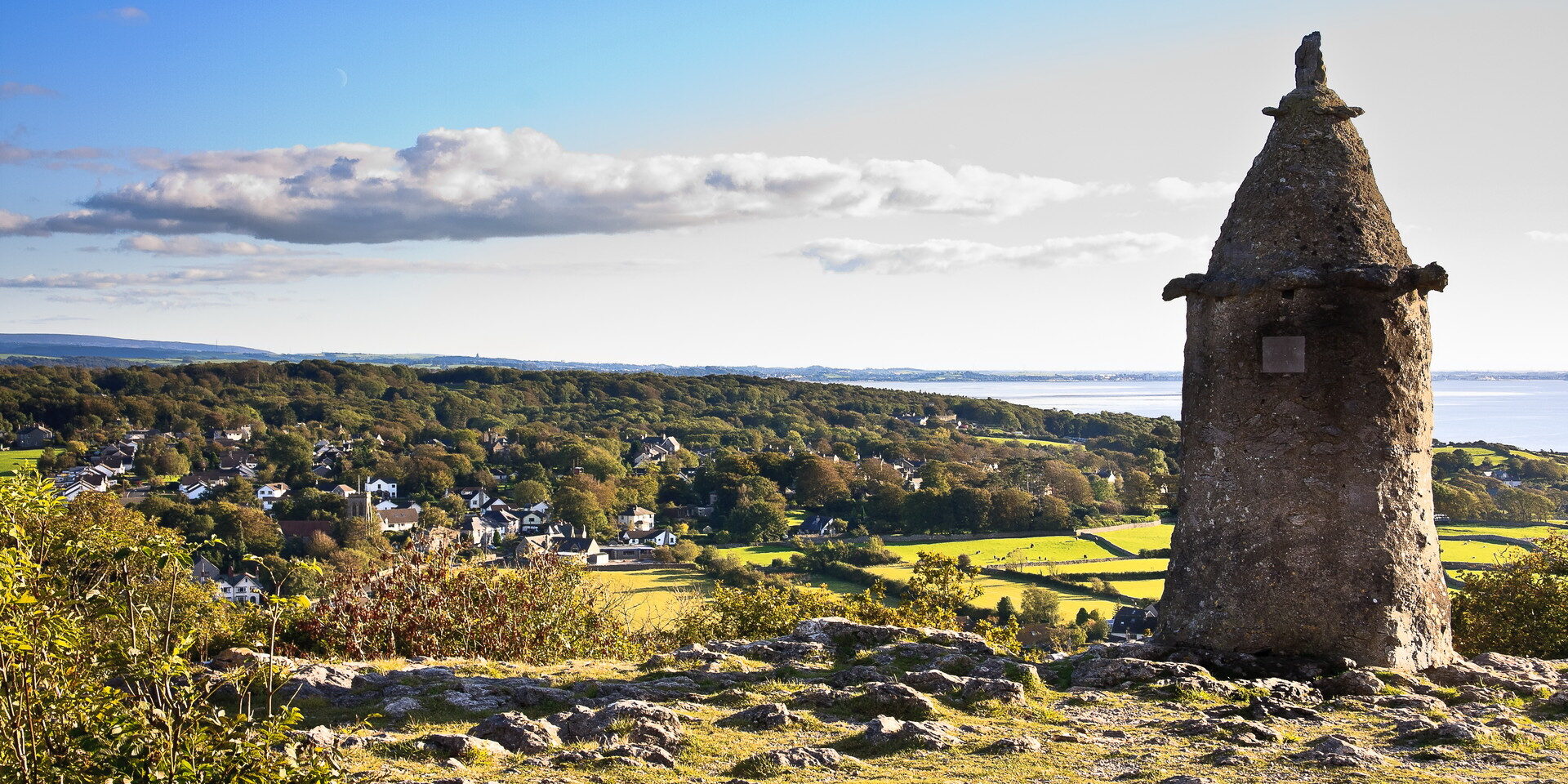 Designated as an Area of Outstanding Natural Beauty (AONB), Arnside and Silverdale is characterized by a rolling landscape with scattered historic farming patterns and an overlay of mid-19th century coastal and inland villages. Many villas take advantage of the sea views and the River Kent estuary.  There was little development until the mid-19th century when the railways connected the area to Manchester, Preston, Crewe and Glasgow.

Its distinctive limestone geology has led to some unique developments up to the early 20th century. Limestone had been used as ornamental features in the landscape and in the villas and gardens of northern industrialists. These gardens retain many of the features such as terraces, walks and viewing points although many are under threat.

One estate includes a rare post-war garden by Ralph Hancock, who designed roof gardens at Rockefeller Center and CBS Television Center in New York, and in Kensington/London.

As an AONB, the area is quite unique as the management covers the natural landscape, but also promotes research on the cultural landscape and supports restoration projects deeply supported by volunteers.