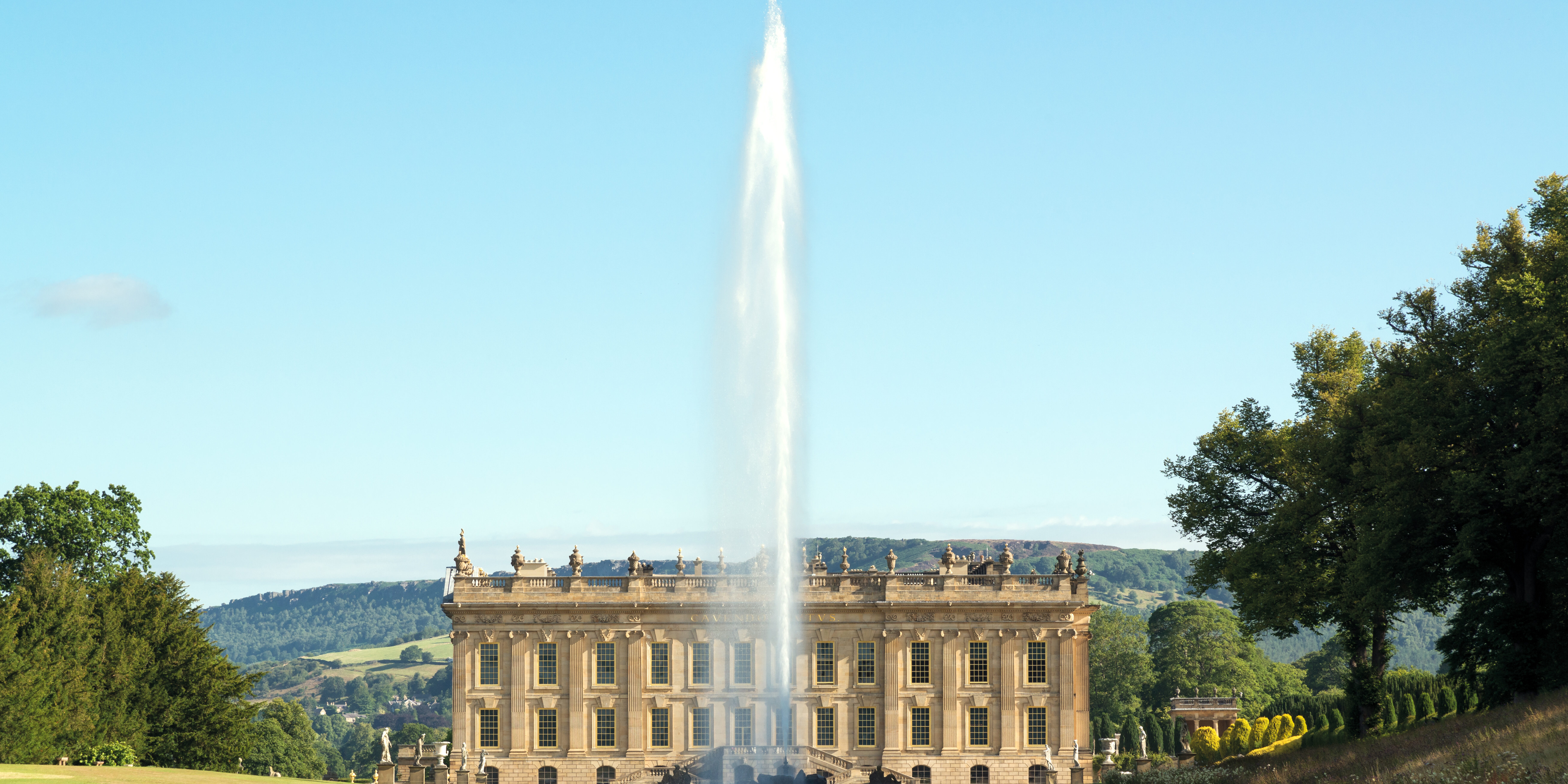 Chatsworth House is home to the Duke and Duchess of Devonshire and has been passed down through 16 generations of the Cavendish family. The 105-acre garden is the product of nearly 500 years of careful cultivation. Although some elements have been replaced, the garden retains many early features, including the Canal Pond, Cascade and 1st Duke’s Greenhouse.

The waterworks include the 300-year-old Cascade, the Willow Tree Fountain and the Emperor Fountain. As well as the Maze, the Rose, Cottage and Kitchen Gardens, there are also five miles of walks with rare trees, shrubs, streams and ponds to discover.

Improving the fabric of the garden is fundamental to maintaining its heritage. In 2018 Chatsworth celebrated the continued reinvigoration of the grounds with the completion of planting at the Trout Stream, widespread hedge renovation, path upgrading, as well as redeveloping the Rock Garden.

House and garden are surrounded by the park, which holds a key position in the history of English landscape design, influenced by some of the greatest artists, including George London, William Kent, Lancelot Brown and Sir Joseph Paxton.