Successful meeting of the jury 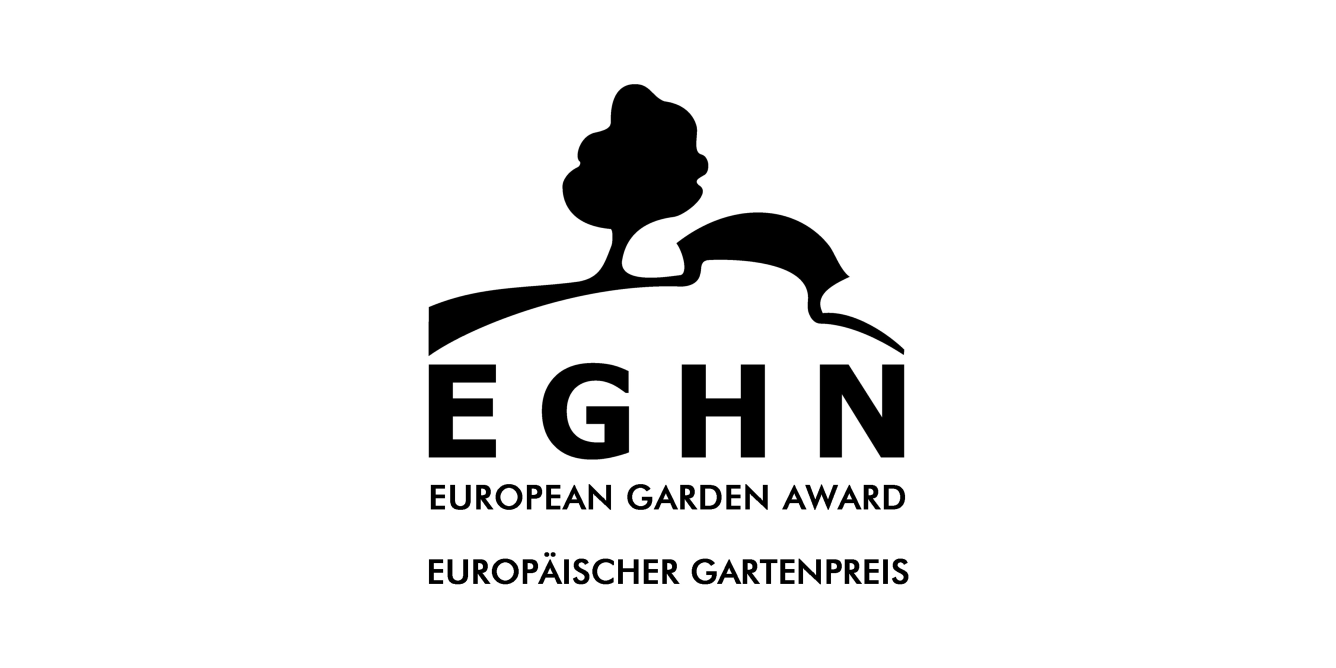 The international jury for the European Garden Award decided on the winners of the 1st and 2nd prizes among this year’s nominations in a video meeting. Numerous external nominations from the Open Call, which was carried out for the first time, were also taken into account. Winners also resulted from this group.

In each of the three categories:

one First Prize winner and two Second Prize winners were selected. The winners have now been notified and have accepted the nominations.

We will shortly present the winners without naming the placement.