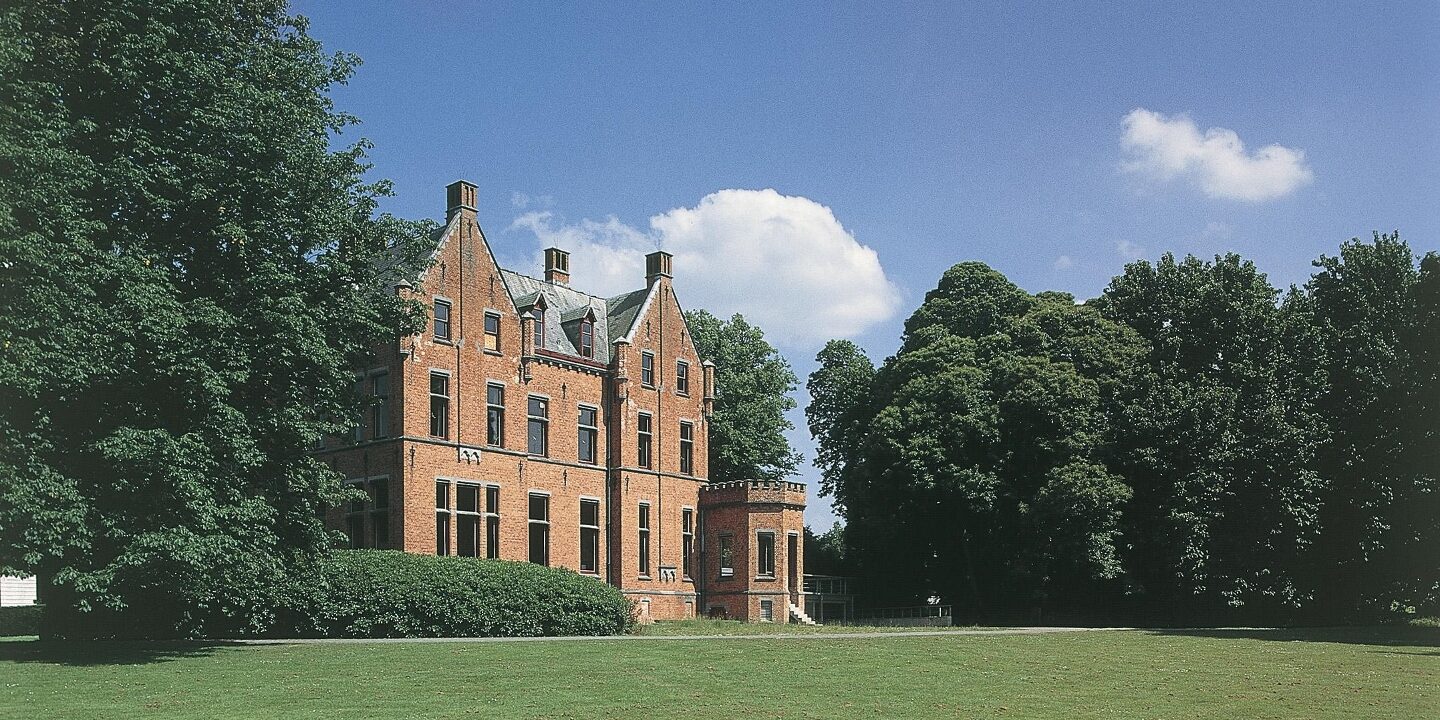 Covering over two hundred of hectares, Bulskampveld is one of the most important and most extensive forest areas in the area surrounding Bruges. The deciduous and conifer forest is intersected by stately avenues, witnesses of the reclamation of the area from the late 18th century onwards. A walk through the area almost inevitably leads visitors to a clearing in the forest where a stately country residence is reflected in the large pond of the landscape park.

In 1972 the forest and park were made accessible to the public by the Provincial Government. The castle is now a regional visitor centre while the former kitchen garden was converted into a herb garden and museum of agricultural life in West Flanders. The provincial domain is also known as Lippensgoed-Bulskampveld, a reference to the Lippens family, the last residents of the estate.

The name Bulskampveld appears for the first time in a document dating from the middle of the 12th century. The de Meeus family from Liege managed to purchase the entire area in 1838. Count Henri de Meeus inherited Bulskampveld in 1876 and some years later he decided to build his summer residence in the area.

In 1904, Bulskampveld Castle had new owners. In this year the Lippens family bought the area, stretching over the municipalities of Beernem, Oostkamp and Wingene, inclusive of the castle, a residence, stables, working-class cottages, orchards and so on, for more than one million Belgian francs.

The family had ambitious plans for the domain. Shortly after the purchase they contacted Edmond Galoppin, a garden architect who had made a name for himself with some public parks and castle gardens in the wide surroundings of Brussels. He designed a beautiful landscape park contrasting strongly with the straight avenue pattern of the rest of the domain. He created a fanciful open space around the castle. The existing pond was deepened and branches were created that disappeared into the woods. Differences in height were introduced and various groups of trees and bushes were planted in the vast grasslands.

Galoppin proved himself a master in playing with the colours of the different tree species. A group of tulip trees were for example planted next to the pond. Several vistas of and from the castle were created in the park. In the same period a monumental access avenue was constructed from the ‘Aanwijs’ to the castle. At the edge of the park area a new castle farm was built with a remarkable crenellated tower. The family also built various tenant farms on Bulskampveld.

The Provincial Government was able to buy over 200 hectares of forest and agricultural land, including the castle and various farms, from the Lippens family in 1970. After the necessary alterations the domain was made accessible to the public. In the last couple of decades the provincial domain was further extended through purchase and lease.

The Bulskampveld provincial domain is now an extensive walking area where the typical reclamation structure of the late 18th and 19th centuries is still clearly visible. The castle was converted into a regional visitor centre while a recent annex houses a nature education centre.

The walled kitchen garden of the castle was transformed into a herb garden in 1980-1983. A huge variety of herbs were planted, ranging from medicinal plants and kitchen herbs over industrial crops to dye plants. Dozens of carts and barrows and hundreds of pieces of old agricultural equipment were installed under a roof around the herb garden. They illustrate how agricultural land in West Flanders used to be worked. 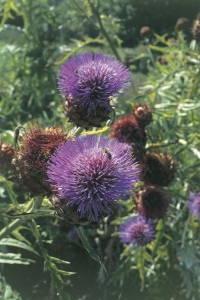 Opening times: Landscape park and walled garden are open all over the year.