On September 7, 2018, this year’s winners of the European Garden Award by Schloss Dyck Foundation and European Garden Heritage Network were presented in Schloss Nordkirchen.

As a contribution to the European Year of Cultural Heritage 2018 and thanks to the support given to the project AWARDING HERITAGE by the Federal Government Commissioner for Culture and the Media and by the two regional associations in North Rhine-Westphalia (LVR and LWL), two new categories have been added to the European Garden Award: “Best development of a cultural landscape of European relevance” and “Europe’s heritage of gardens and gardening”.

In combination with the traditional categories of the European  Garden Award – started in 2010 and supported by Lorenz von Ehren Nurseries since 2012 – five 1st Prizes and eight 2nd Prizes have been handed out in Nordkirchen in five categories:

BEST DEVELOPMENT OF A HISTORIC PARK OR GARDEN
1st Prize

BEST DEVELOPMENT OF A HISTORIC PARK OR GARDEN
2nd Prizes 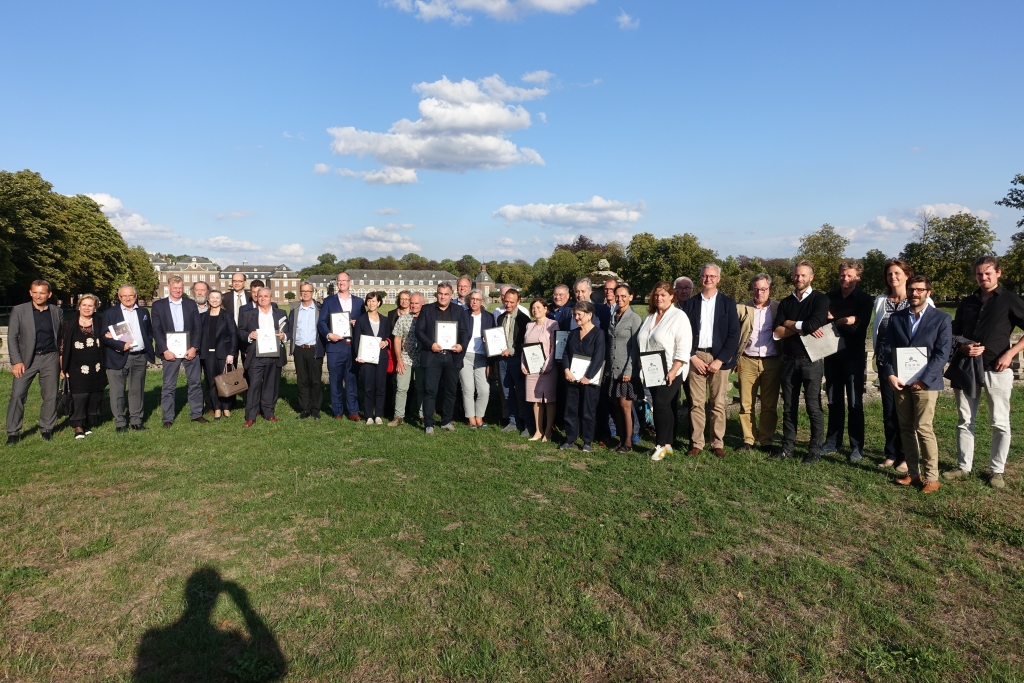 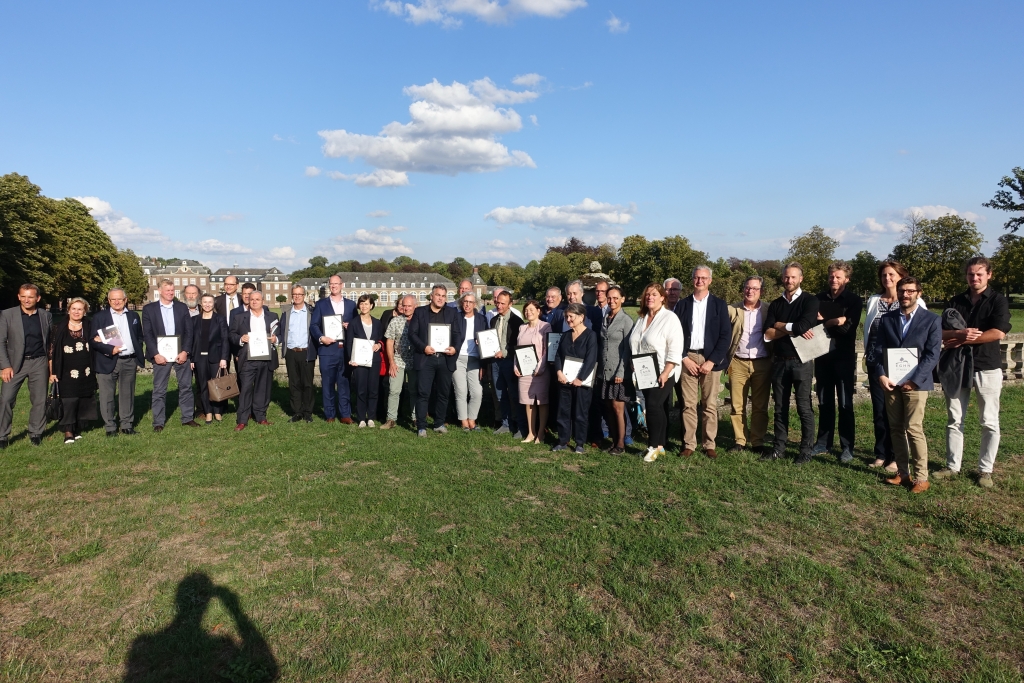 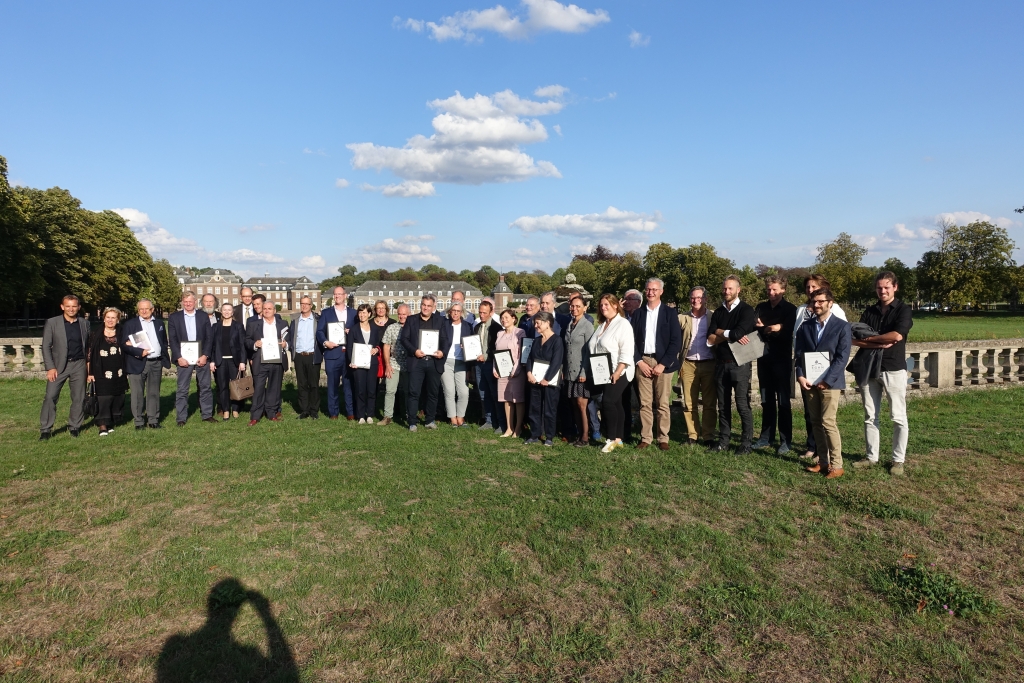