Château de Goulaine – The Art of Living On the Wine Route 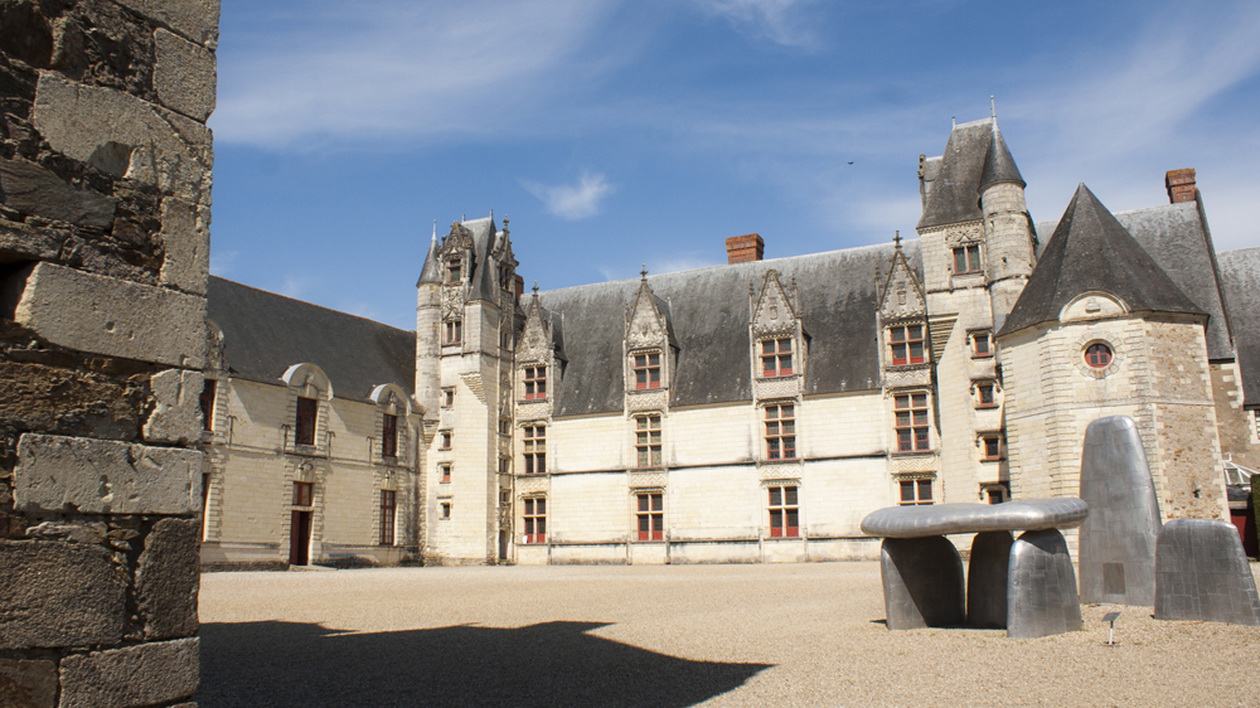 Come and discover Château du Goulaine in the heart of the Nantes vineyards on the wine route and learn about the history of the famous Nantes biscuit factory LU .

For more than a thousand years, the history of the castle has been closely linked with that of the Goulaine family, who have lived here since it was built and from whom it derives it name. In the early Middle Ages, Goulaine was a fortress. Following Brittany’s integration into France, it was built out of Tuffeau stone in the Renaissance style, similar to that of the elegant residences in the Loire valley. At first sight, the castle is reminiscent of Breton castles due to its moat, fortified curtain walls and massive entrance tower. The use of Tuffeau stone, however, recalls the appearance of castles on the Loire. The furnishings and interior are in remarkably good condition. From the castle, the visitor has a view over the reed-covered Goulaine marshes, which are surrounded by vineyards.

The 17th century wing of the castle houses the LU collection. This permanent exhibition celebrates the history of the famous biscuit factory in Nantes with over 500 works of art, including paintings, posters, individual objects and furnishings.