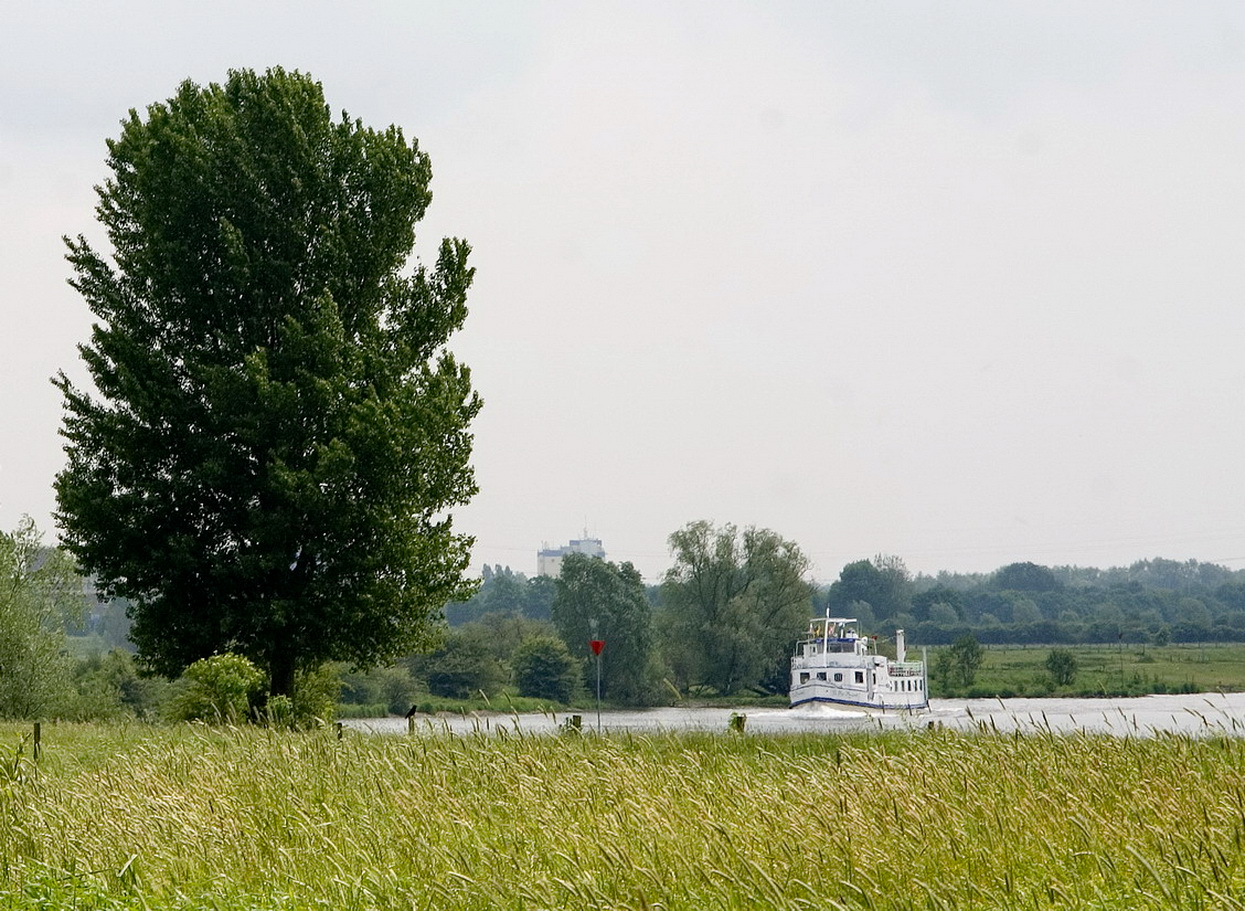 The northern Meuse dunes (Maasduinen Noord) are located along the Meuse river between the urban regions of Nijmegen and Venlo. To the west, the area is bordered by the former N271 road. The nature reserve covers an area of approx. 6,000 hectares and is dominated above all by dunes.

Notable elements in the landscape include the Meuse delta and historico-cultural fortifications such as the Mookerschans and das Genneperhuis. The river delta, where large quantities of clay have been deposited over the centuries, was an ideal location for the construction of fortified structures.

Kingfishers nest in the high, washed-out riverbanks where the Niers flows into the Meuse. The “Meuse hedges”, some of which still survive on the eastern side of the river, are a special feature of this river landscape. Sandy soil with scattered areas of bog can be found behind the wandering dunes.

This area has always been of significance on the historical timeline – for settlement and cultivation, for the construction of fortifications and for industrialisation.

The special value of the river landscape is underlined by finds here of approximately 5000 year-old settlements on raised areas of sand, by the remains of villas (Plasmolen) and bridges (Cuijk) from Roman times, by the remains of fortifications and by towns at strategic points along the Meuse (Genneperhuis, Gennep, Cuijck).