Great gardens in and around Gothenburg 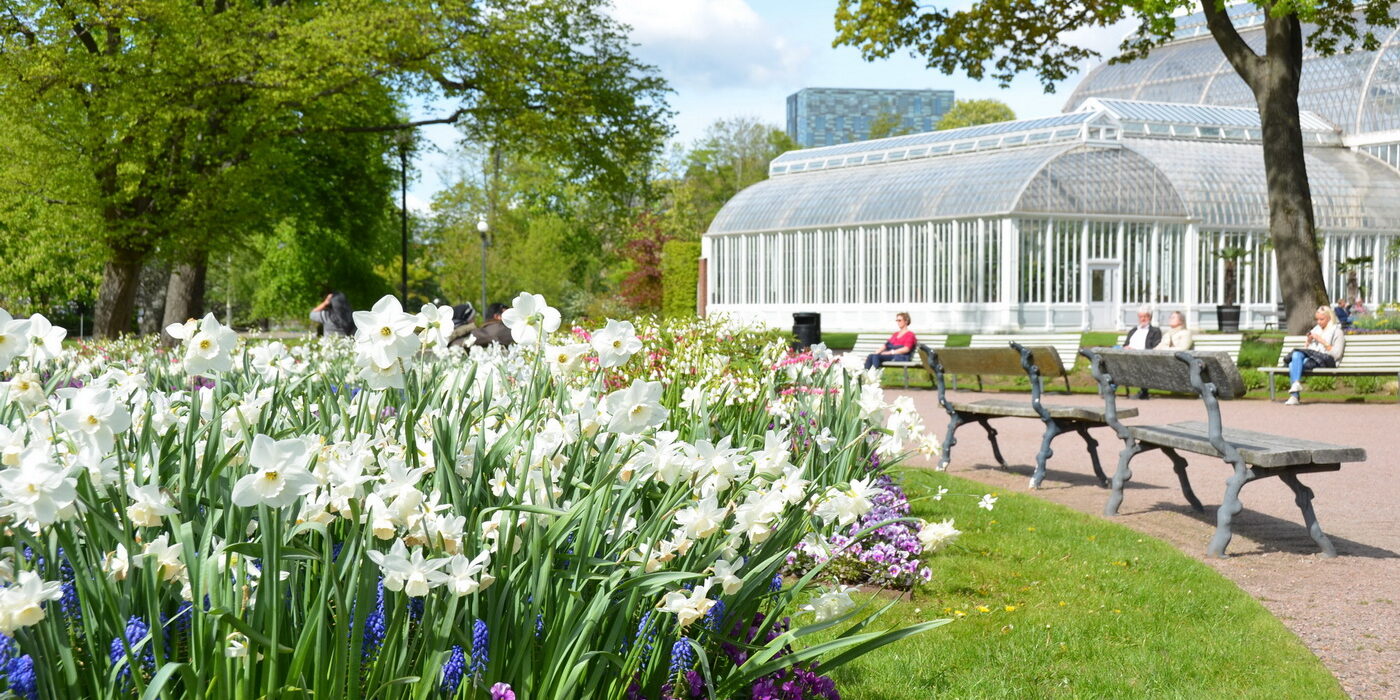 With 16,000 species of plants spread over 175 hectares, Gothenburg Botanical Garden is one of the largest botanical gardens in Europe and is regarded as one of the foremost. The garden was laid out between 1915 and 1923 by the City of Gothenburg and was originally intended not just as a botanical garden, but also as a recreation space for the residents of the city.

For 170 years the Garden Society of Gothenburg has been an oasis of greenery in the heart of Gothenburg, a place to relax and be invigorated. Today it is one of the best-preserved nineteenth-century parks in Europe, where rolling lawns, historic buildings and ornamental gardens featuring exotic and indigenous plants take you back to the golden age of horticulture.

Two hundred years ago Gunnebo House was one of the most modern summer residences in Sweden. Today, it is home to one of the most innovative initiatives in the country to re-create a historic estate.

Tjolöholm Castle is the best example of Arts and Crafts building in Sweden. The castle was built between 1898 and1904 and is a fascinating mix of Tudor, Art Nouveau and the latest innovations of its time. The property stands on its own peninsula by the sea, and the entire estate was designed as a model community. Within the castle gates, in addition to the main building, there are workers’ cottages in the Arts and Crafts style, as well as a castle chapel, outbuildings and stables.

The four new EGHN partners are among the key players within “Gothenburg Green World” which in 2016 presents a whole green year with eight shades of green and green experiences in Scandinavia’s leading parks. It promises a full programme of events and fantastic exhibitions for every season.