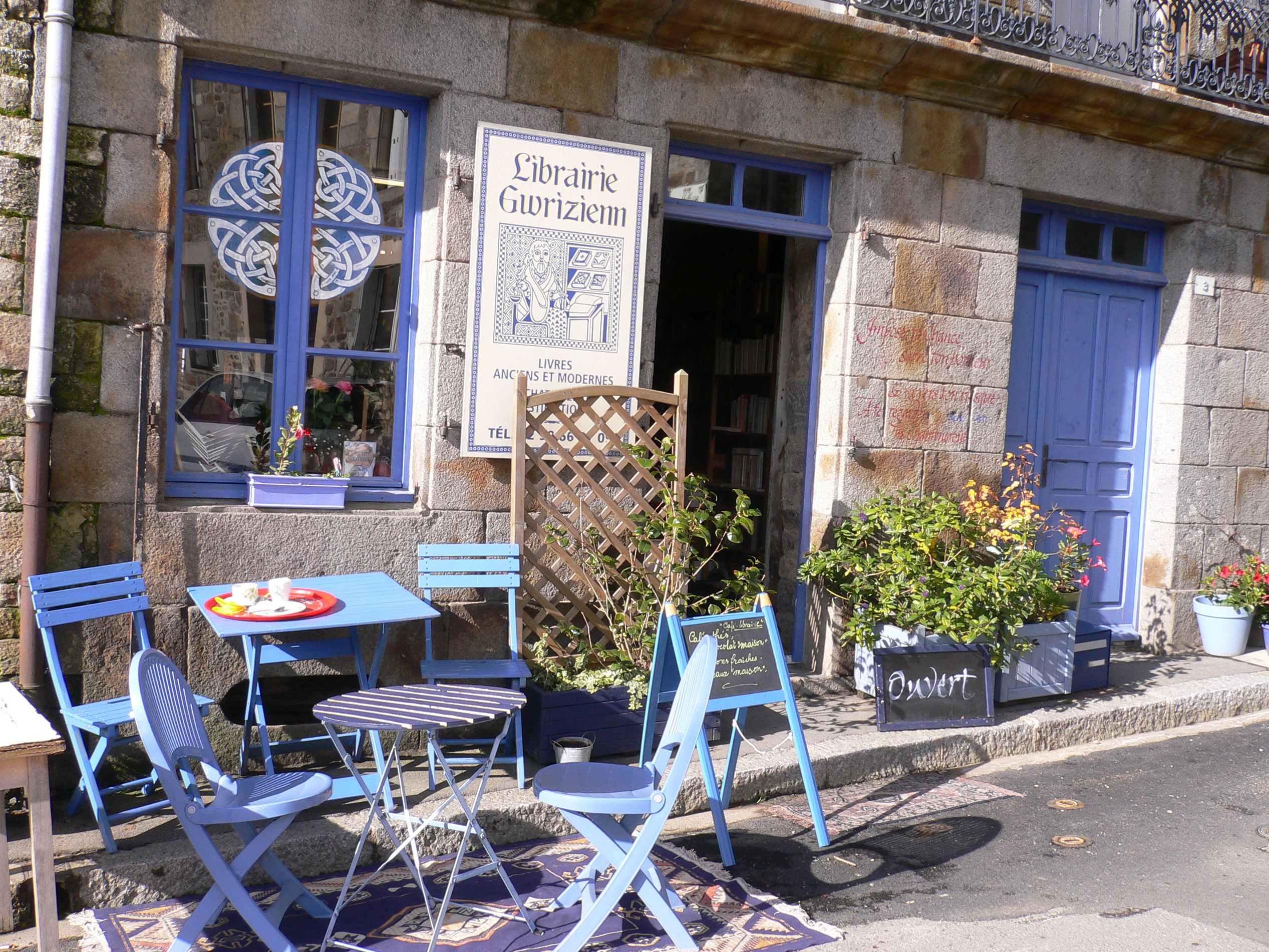 The hill of Bécherel, which dominates the Rance valley, was an important strategic location during the Middle Ages. Between the 15th and 18th centuries, the then fortified town of Bécherel earned a fortune making sailcloth from linen and hemp and distributing this throughout Europe and the American colonies. The old town centre and a walk around the ramparts bring this era to life again. More than 13 bookshops and artists’ studios prompt visitors to immerse themselves in the local history of Bécherel, this small town which is full of character and which is, moreover, France’s first “Cité du livre©” (City of Books).

A few hundred metres from the town centre, the château of Caradeuc from 1722 presents another facet of Breton history – that of the people who shaped it. The privately-owned château belongs to the Caradeuc de la Chalotais family of Breton parliamentarians. It is surrounded by a vast French-style park which was designed by E. André in 1898. Multiple decorative elements add an extra element of interest to the avenues. The bordered parterres with their rose bushes in two colours show off to good effect the Breton granite on the building’s south façade. The sweeping panorama which can be seen from the north terrace is a reminder that we are still on the hill of Bécherel. The garden is classified as a “Jardin Remarquable”.